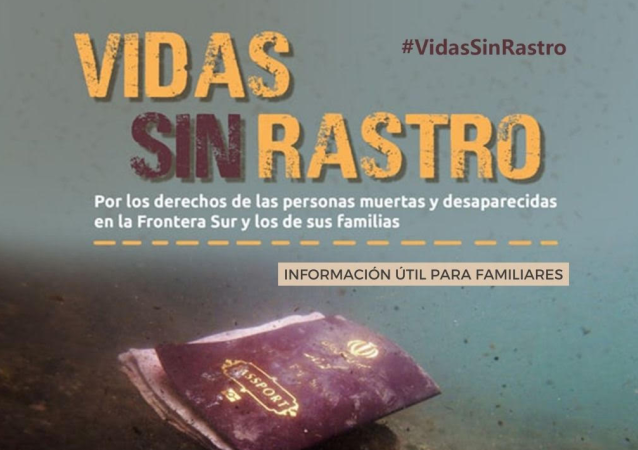 The Andalusian Pro-Human Rights Association (APDHA) has published today, as part of the #VidasSinRastro campaign to which more than a hundred organizations have joined, an informative document on the management of migrations on the southern border, aimed at families of the dead or missing people trying to reach the Spanish coast.

The Andalusian Pro-Human Rights Association (APDHA) has published today, as part of the #VidasSinRastro campaign to which more than a hundred organizations have joined, an informative document on the management of migrations on the southern border, aimed at families of the dead or missing people trying to reach the Spanish coast.

The objective of the document is to «counteract the opacity with which the Spanish Government manages migrations on the southern border and prevent this lack of transparency from promoting and being used to traffic, for profit, with information to the detriment of the rights of families”.

Thus, this document reports on what happens to people from the time they are rescued by Salvamento Marítimo until they can be released or interned in a Foreign Detention Center (CIE). Phone numbers and emails are also provided, both from the National Police stations and from various entities that work on the ground with migrants.

The APDHA, alluding to the problems that families encounter when filing a complaint for the disappearance, emphasizes that the States have the obligation to activate the necessary mechanisms for the search, investigation and location after the complaint. «It is a principle of international law and a guarantee of human rights that must be respected at all times, it is therefore an obligation,» he says.

The organization denounces that the agreements of the authorities with the countries of origin, transit and destination have at the center, exclusively, the migratory control and not the respect for human rights, nor are they really involved in giving an adequate response in the disappearance of people on the move. An example of this, he argues, is the response of the Minister of the Interior and the Spanish Government after the tragedy of June 24 on the border of Melilla and Morocco, in which event at least 27 people died, according to the Moroccan Association of Human Rights of Nador, and there is evidence of the disappearance of another 64.

The entity declares that “it is unheard of that the information on the search protocols for people on the southern border depends on the volunteerism of the civil servants or the NGOs that work in the field in the face of the laziness of the Administration, which is why it continues to demonstrate the racist and xenophobic bias of immigration policies and that for those who govern all lives are not worth the same”. In this way, the organization refers to the work that many organizations have been doing to locate the missing or deceased persons in the numerous shipwrecks that since 1988 have cost the lives of at least more than 12,208 people.

The #VidasSinRastro campaign was launched on May 10 where, in addition to a manifesto supported by more than a hundred organizations, exposing the bureaucratic obstacles and difficulties families face in locating their loved ones at the border south spanish.

The denunciation manifesto includes seven proposals, based on the recognition of rights and the fulfillment of the acquired commitments, derived from international pacts and agreements, such as the creation of an office that ensures comprehensive attention in the denunciation, search, location and identification of deceased persons or establish a specific action protocol for the DNA bank, in coordination and cooperation with the countries of origin, for example.

Finally, a complaint was sent to the Spanish Ombudsman, accompanied by the measures indicated to avoid institutional lack of protection and urging compliance with international pacts and agreements that guarantee the essential rights that affect human dignity, the post-mortem rights of those who have died and the right to know the truth that protects families. 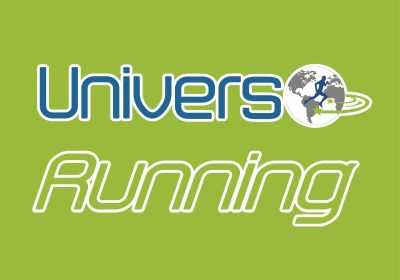